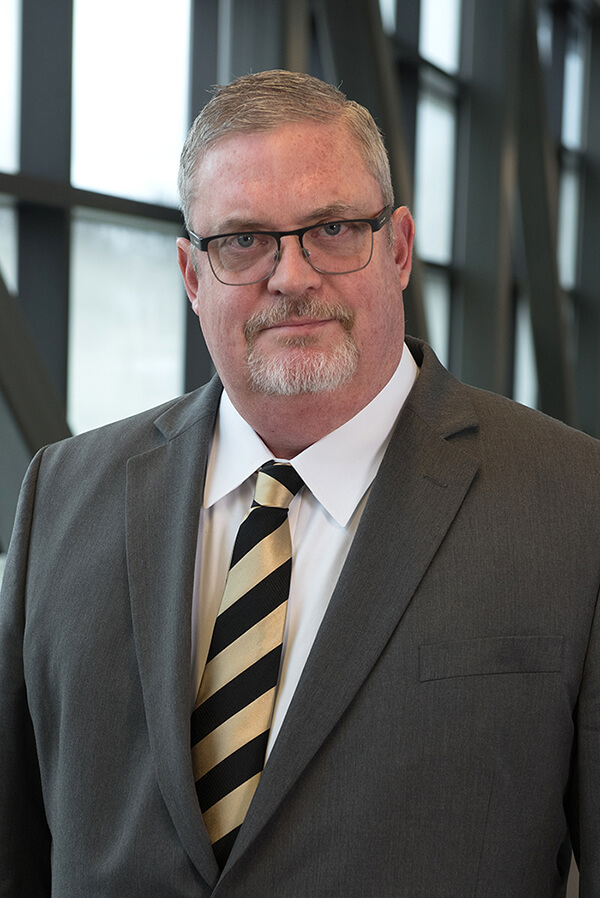 Carl Drummond assumed the role of vice chancellor for academic affairs at Purdue Fort Wayne in February 2014. Previously, he held the position of associate vice chancellor for research and external support from 2002 until 2009, and then served as dean of the College of Arts and Sciences from 2009 to 2014.

Drummond has been a member of the Purdue Fort Wayne faculty since 1994. He earned his Ph.D. in geology from the University of Michigan in 1994.