When he was 12 years old, Brad Oliver’s father took his own life, and the son became irritable and bitter; a live wire of pain everyone avoided. He was still enraged as a high school sophomore when one day an observant teacher who knew the background passed him in the hall.

“You seem like a pretty angry young guy,” the teacher said. “I get that you are upset about your dad, but how’s that working for you?”

Shocked, a 16-year-old Oliver responded, “Not well,” before losing control and sobbing in the teacher’s arms.

“My mom had taken me to a therapist, she took me to a pastor, she took me to anything she thought could help because she was scared to death I was going to follow my dad’s path,” Oliver recalled. “But it was the teacher who put himself in my shoes and understood and came along and walked beside me who finally broke through.”

The teacher made the difference and changed Oliver’s life. Now, as chair of Purdue University Fort Wayne’s Department of Counseling and Graduate Education, Oliver trains his students to become educators who make those kinds of differences.

His own changes took time, and Oliver eventually climbed the educational ladder from teacher to principal to central office administrator to college instructor and then to administrator. Two governors appointed him to the Indiana Professional Standards Advisory Board and eventually to the State Board of Education. Oliver even contemplated a possible political run to become the Indiana Superintendent of Public Instruction, but ultimately realized his greatest service to the teaching profession was in preparing the next generation of teachers and school leaders.

“Dr. Oliver is most interested in people — and how each student needs an individualized approach to his/her education,” said Carrie Wisehart, assistant principal/New Tech director at DeKalb High School. “He wants to see us succeed and it is apparent! I had a very ill husband while I was completing my studies, and Dr. Oliver was more concerned about my life and how I was surviving than whether or not I completed my homework. He regularly checked in on me and wanted me to know how much he cared. He cares deeply about his students, and it shows.”

Oliver is famous for sharing a cup of coffee with anyone.

“Dr. O has inspired me to become better at what I do, not only by sharing his knowledge and experiences, but through the way in which he leads and lives by example,” said Sarah Schenkel, a literacy coach at Whispering Meadows Elementary in Southwest Allen County Schools. “Most importantly, he walks the walk alongside his students. He has reminded me of the power of relationships and instilled in me the importance of a leader’s disposition and building relational trust with your staff and colleagues.”

Oliver does that not by telling his students to find their truth, but by helping them figure it out quicker.

“For many years I was being coached by my mentors on how to be an effective leader and what to do, but I found myself waking up one day going, `Why am I doing this?’” he said. “Now I’m clear on my `Why,’ and that drives how I do what I do — and I don’t feel overwhelmed, I don’t feel tired, I feel fulfilled. I’ve got clarity of purpose, and I look forward to doing what I’m doing because I know why I’m here.”

And that’s his purpose and greatest impact, as most school administrators in northeast Indiana have heard his message and learned to build those relationships.

“Our stories are powerful platforms,” Oliver said. “I’ll ask a lot of times in leadership classes, `What is the outbound ripple of your impact?’ That to me is the thing that is going to drive and fuel you to do things you didn’t know you could do.

“Part of what drives me is making sure the next generation of kids have teachers who do for them what they did for me. They could see a kid who was hurting but said, `Your life is still ahead of you, and you have so much potential. You are not going to be a statistic.’” 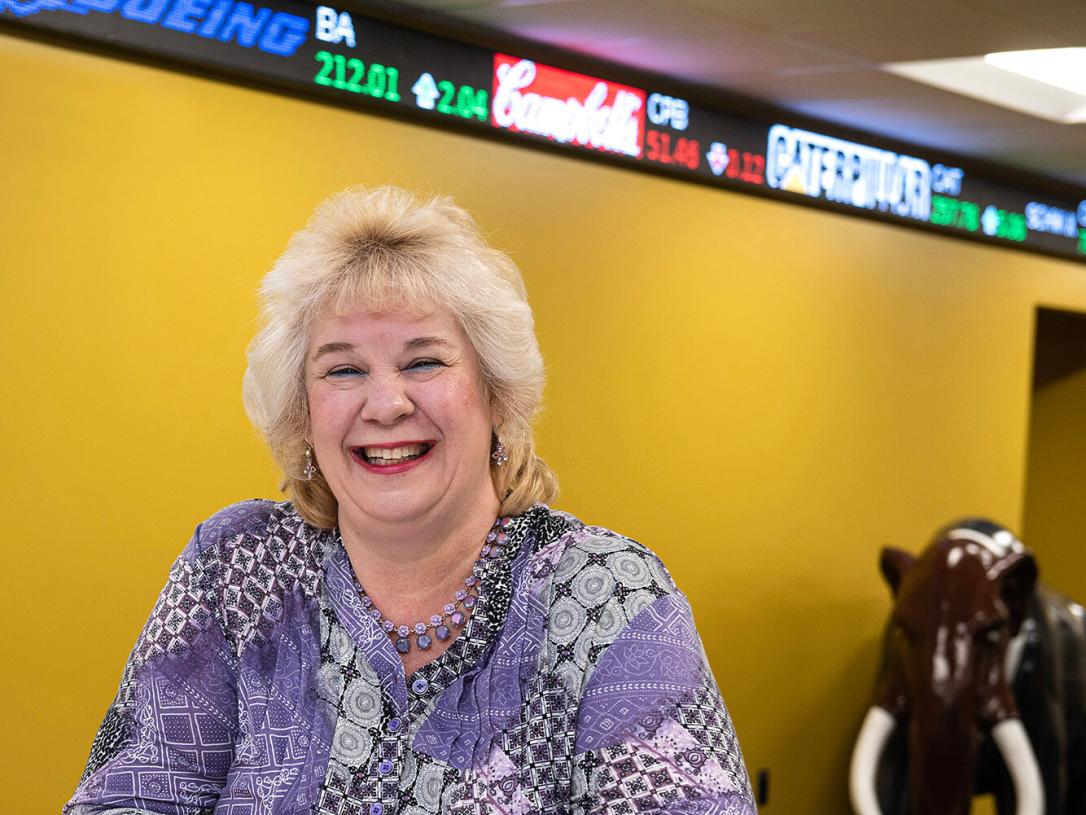 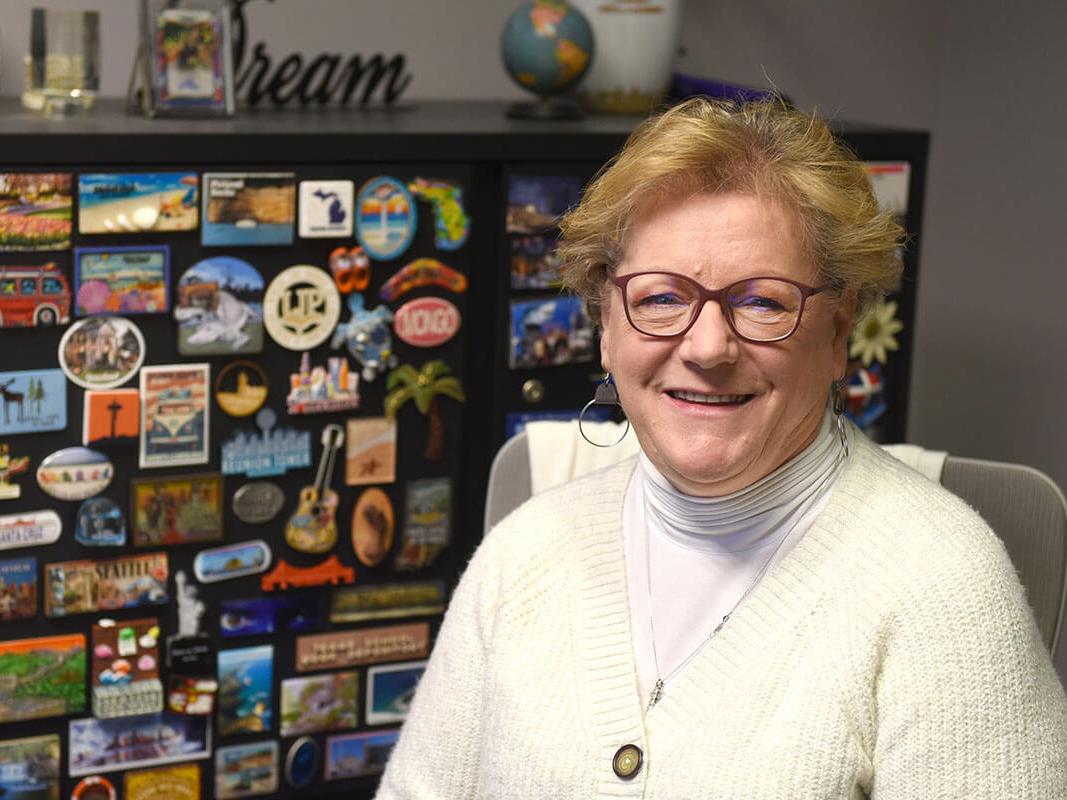 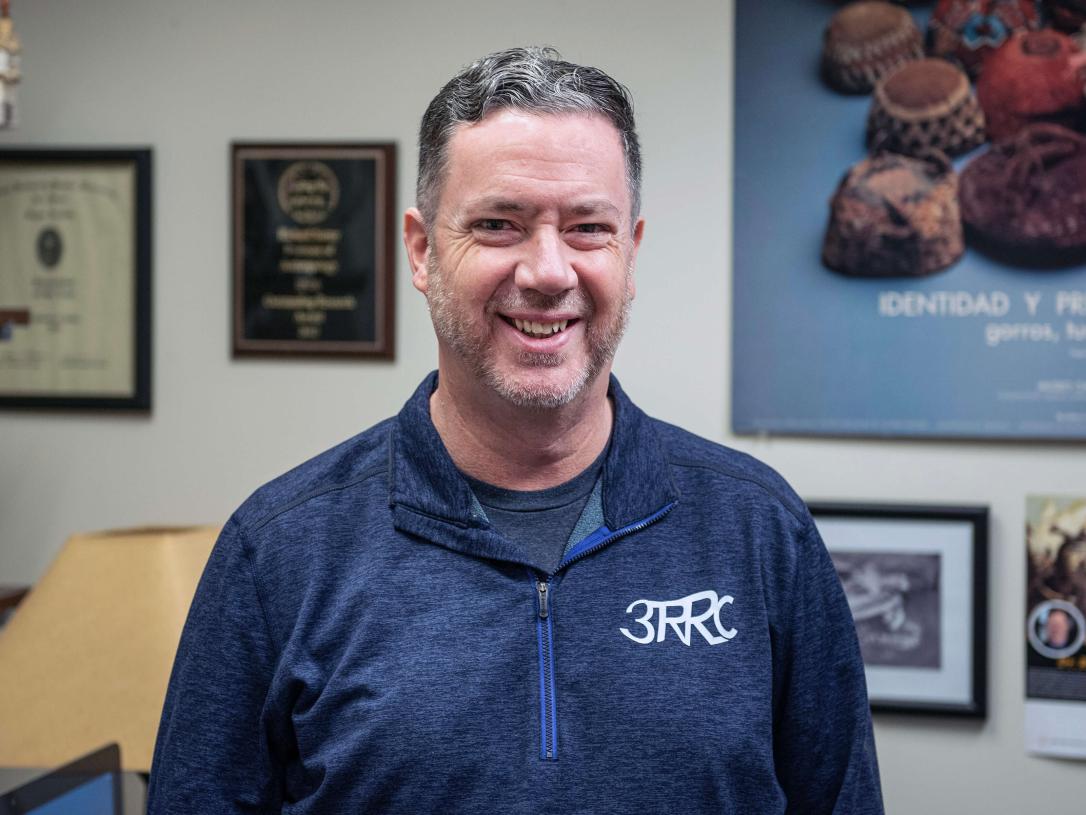 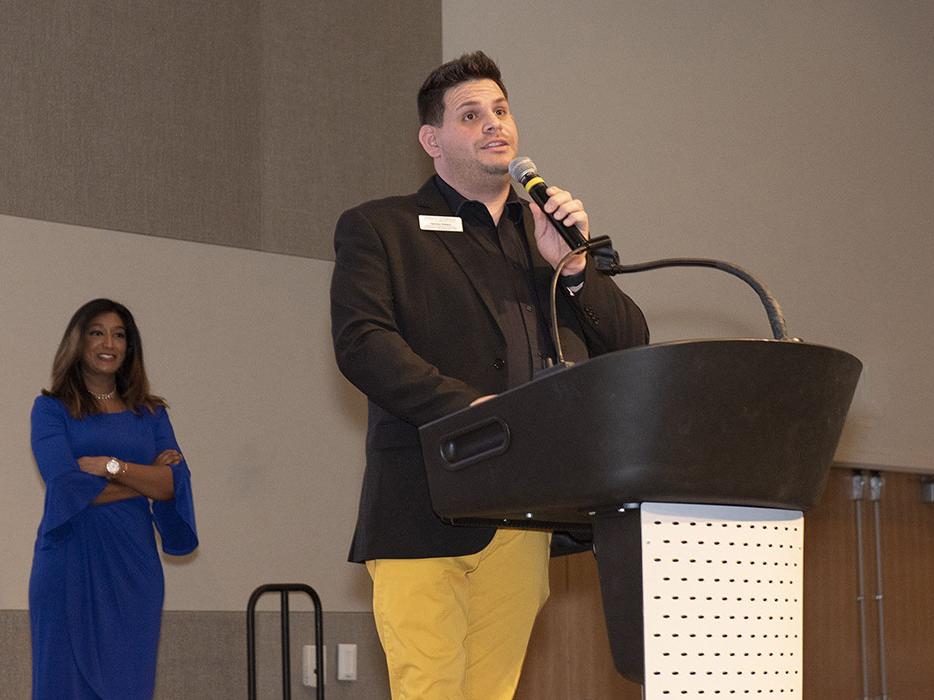