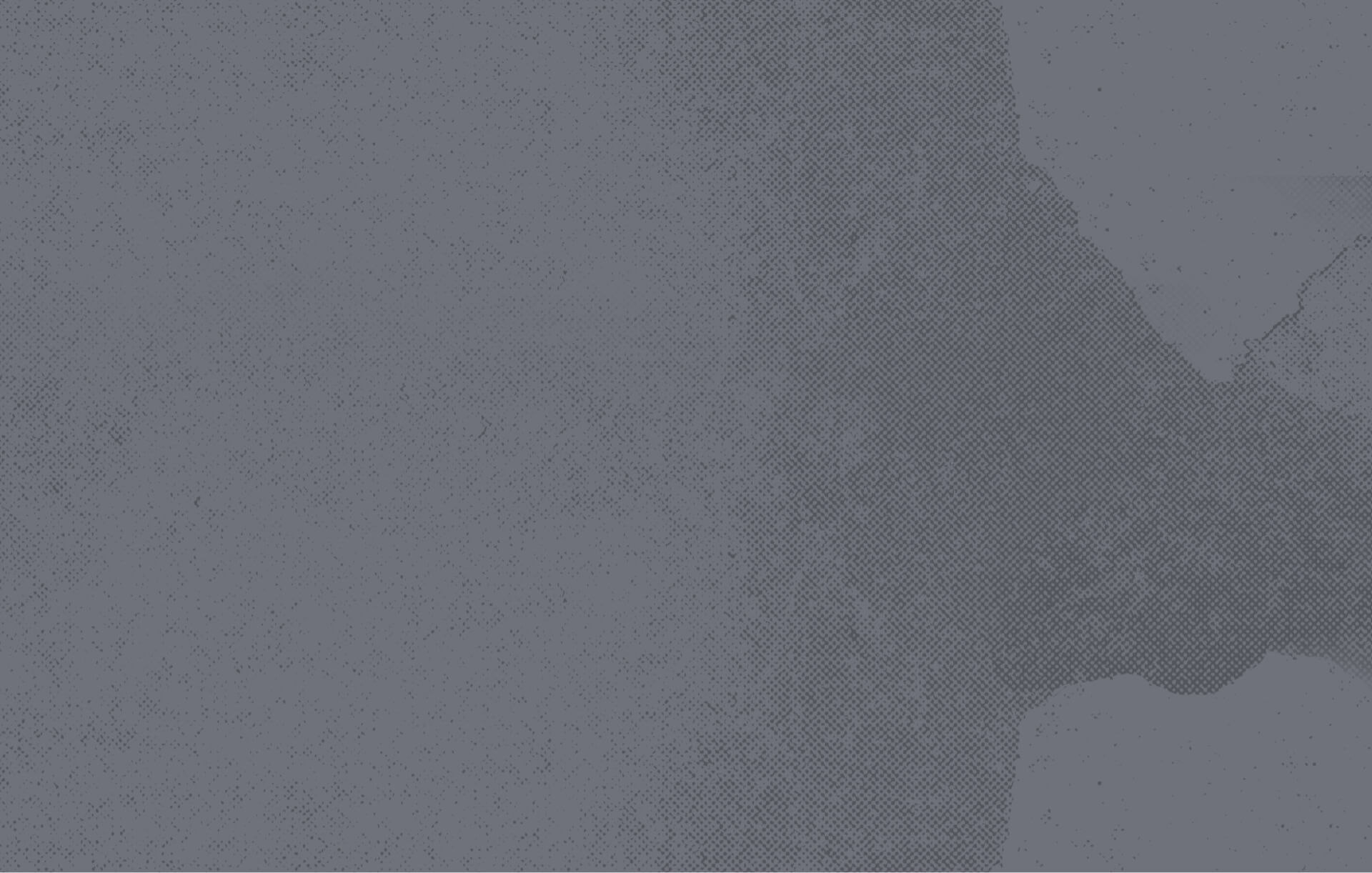 Conveniently located in the lobby of the Rhinehart Music Center, the box office is the home base of the daily operations for tickets purchases for theatre performances, music concerts and recitals, lectures, and other entertainment events. Patrons are encouraged to call in advance to reserve their tickets. Please arrive early. Latecomers will be seated at the discretion of management or at intermission.

Season Subscription patrons receive one free ticket to each production in
Studio Theatre when they are part of the season throughout the academic year.
$5 All Other Patrons

The Reduced Shakespeare Company is a comedy troupe that takes long, serious subjects and reduces them to short, sharp, irreverent comedies. Their classic Shakespearean farce parodies all 37 of the Bard’s plays and performs them in just 97 minutes. This witty, fast-paced romp wickedly weaves its way through all of Shakespeare’s comedies, histories, and tragedies in one wild ride that will leave you breathless and helpless with laughter.  According to the critics, if you like Shakespeare, you’ll love this show. If you hate Shakespeare, you’ll love this show.

Hailed as a “revelatory revue full of wonderful moments” and a “funny, affectionate and revealing tribute to musical theater’s greatest living composer and lyricist” Sondheim on Sondheim is an intimate portrait of the famed songwriter in his own words and music. His story. His inspiration. His genius. The tapestry of creativity that characterizes Stephen Sondheim remained largely undiscussed by the man himself…until now. This multi-media presentation features in-depth video interviews, delving into Sondheim’s personal life and artistic process. A must-see for Sondheim lovers everywhere.

DRACULA: AN ACT OF DESTRUCTION

Following the 2017 devised exploration of the iconic Frankenstein, Jeff Casazza now focuses on another icon: Dracula. Irish author Bram Stoker introduced the world to one of literature’s most famous characters in his 1897 Gothic horror novel. Count Dracula’s essence and the seductive power of destruction that follows him continues to fascinate millions around the world. This unique, devised theatrical performance will delve into the nature of fear and various facets of destruction through spoken word, music, dance, lights, sound, and special effects. The production will feature many of the well-known “inhabitants” of Dracula, other iconic vampires, and various characters from world mythology.