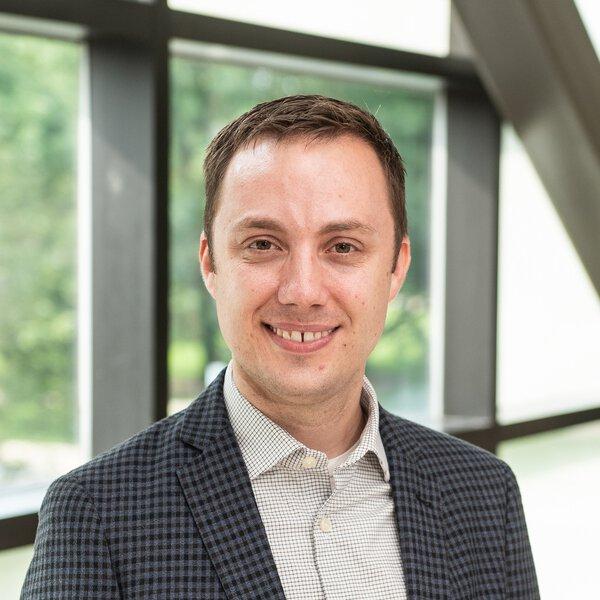 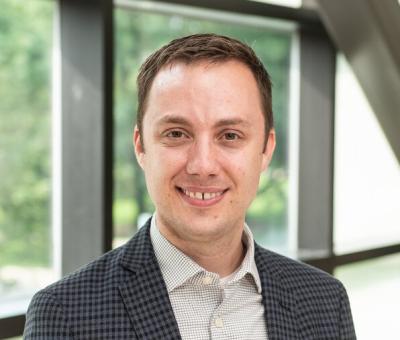 Assistant Professor of Music and Directo

Assistant Professor of Music and Directo

William Sauerland is Assistant Professor of Music and Director of Choral Studies for the School of Music at Purdue University – Fort Wayne, conducting the choral ensembles, teaching classes in music education, and supervising student teachers. He was previously a Lecturer in Voice at San Francisco State University, and the Director of Choral and Vocal Studies at Chabot College in Hayward, CA, where he received an Educator of Excellence Award from the Chabot Black Scholars. Dr. Sauerland taught choral music at Lick-Wilmerding High School for six years, and served as Associate Music Director for the Grammy Award-winning Pacific Boychoir Academy. He also has 10 years of experience in directing community choruses, including the Oakland Gay Men’s Chorus and the Lesbian/Gay Chorus of San Francisco. Dr. Sauerland is an adjudicator and faculty member for Schmidt Vocal Arts.

Dr. Sauerland received the Doctorate of Education in College Teaching of Music and Music Education from Teachers College, Columbia University. As a Marshall Scholarship recipient, he earned a Master of Music (MMus) and Post-Graduate Diploma (PGDip) in Advanced Vocal Performance from the Royal College of Music in London. Born in Indiana and raised on a small dairy farm in Ohio, he received a Bachelor of Music (B.M.) in Music Education and Vocal Performance from Miami University in Oxford, Ohio.