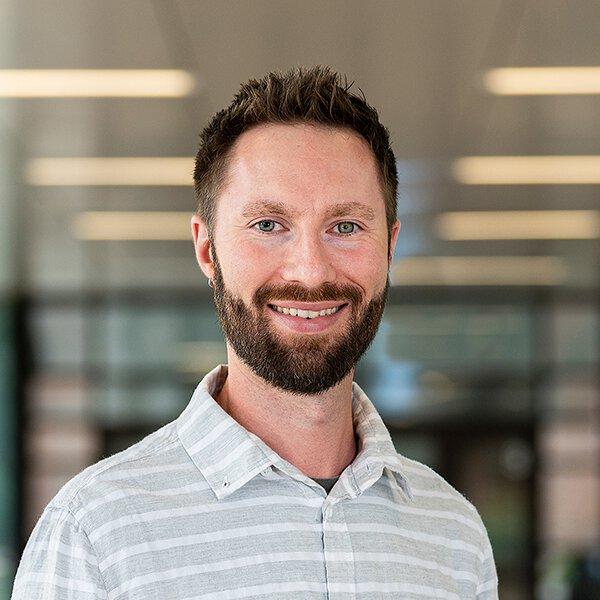 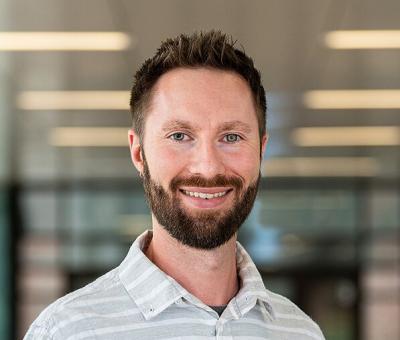 John M Buteyn is a producer, audio engineer, musician, and composer in Indiana. He is a Clinical Assistant Professor of Music, Director of Popular Music, Music Industry, and Music Technology Programs, and Director of the Gold Top Music Group at Purdue University Fort Wayne. At PFW, he is responsible for the administration and growth of the programs, PFW's partnership with Sweetwater Sound, the management of the recording facilities, and PFW's Avid Learning Partnership. John teaches various courses in music production and recording, including Avid Certification courses. His courses provide practical learning experiences to help his students thrive in today’s music industry.

John prides himself in providing honest and reliable production, tracking, mixing, and mastering. He has been a musician and sound engineer for nearly his entire life and approaches each project with a fresh perspective and dedication to enhance the vision and goals of the artist.

John received his Master of Music in Music Technology from Georgia Southern University where he studied music technology, composition, and media arts with Dr. John Thompson. John also holds Bachelor degrees in Music and Business Administration from Houghton College where he was mentored by Kevin Jackson in Recording Arts.

In addition to many album credits, Buteyn has a number of television/film credits including music featured on the theatrical trailer “Gimme Shelter” (Day Twenty-Eight Films; Rishon Films). He is proud to be affiliated with Avid, Audio Engineering Society (AES), and Pi Kappa Lambda.