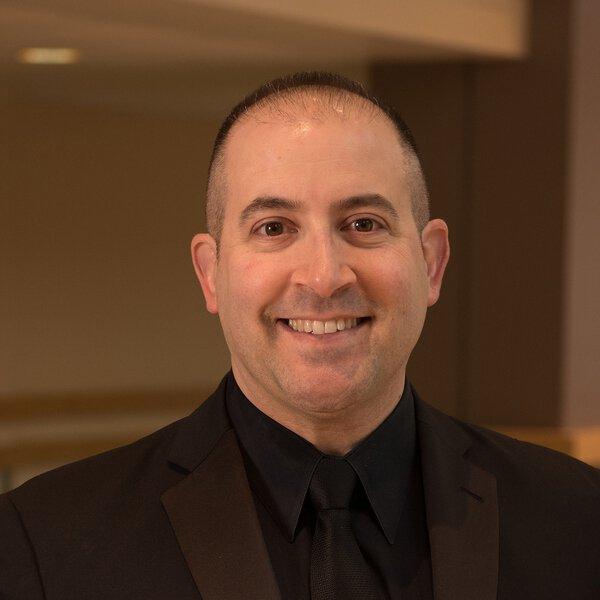 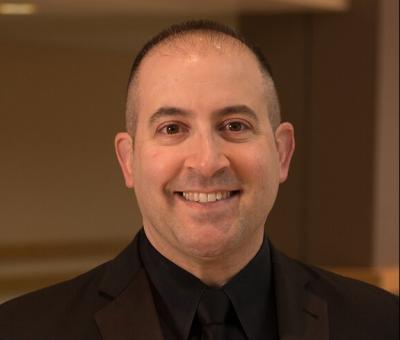 Associate Professor of Music/Director of

Associate Professor of Music/Director of

Daniel Tembras serves as the Director of Instrumental Studies at Purdue University Fort Wayne. His duties include conducting the Symphonic Wind Ensemble and Symphonic Band, teaching courses in conducting and music education, and coordinating the woodwind, brass, and percussion areas. Dr. Tembras holds a DMA degree in Wind Conducting from The University of Texas at Austin. Prior to this, he served as the Assistant to the Director of Bands at The University of Texas at Austin, Director of the Longhorn Jazz Band and Combo, and Assistant Director of the Longhorn Basketball and Volleyball Bands. Dr. Tembras received the Master of Music degree in Wind Conducting from Michigan State University.
While in Michigan, Dr. Tembras served as a director in the Mason Public Schools in Mason, Michigan, and in the Kearsley Community Schools in Flint, Michigan. Dr. Tembras is a native of Lansing, Michigan, and received his Bachelor of Music degree from Michigan State University.
A champion of artistic collaboration and new music, Tembras has premiered and/or collaborated with leading artists including Pulitzer Prize winning composer William Bolcom, David Maslanka, John Mackey, Steven Bryant, Joel Puckett, Michael Markowski and soloists Billy Hunter, Principal Trumpet of the Metropolitan Opera Orchestra, Gail Williams, Joseph Lulloff, and Kenneth Tse, amongst others.
Dr. Tembras is a frequent guest conductor throughout the United States and abroad, including the Beijing Central Conservatory of Music in Beijing, China, the United States Army Field Band, and the World Youth Wind Orchestra Project (WYWOP) in Schladming, Austria as part of the Mid-Europe International Festival, an ensemble comprised of talented young international musicians from Europe, Australia, Japan, and North America. Recently, the IPFW Symphonic Wind Ensemble gave their debut performance in Carnegie Hall in New York City and will be embarking on a two-week tour of Europe performing in some of the world’s greatest concert halls. Dr. Tembras is a member of the College Band Directors National Association, NAfME, the Texas Music Educators Association, the Michigan State Band and Orchestra Association, and is a frequent guest clinician throughout the United States and is an honorary member of Phi Mu Alpha.