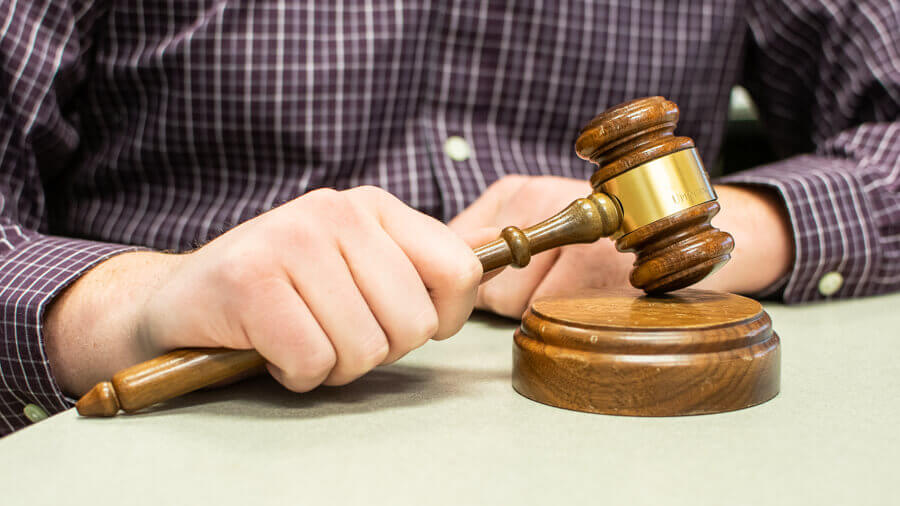 The Judicial Court is the Student Government equivalent of the Supreme Court of the United States. It is composed of one chief justice and six associate justices. The court’s primary duties are to issue rulings on the constitutionality of proposed legislation and to act as the arbitrating body for disputes within the Student Government Association.

The student body president nominates justices, who are confirmed by the Student Senate and serve for two-year terms. Membership on the Judicial Court is a good way to gain experience in debate, textual and policy analysis, and conflict mediation. If you are interested in being appointed to the Judicial Court, submit an application or contact the student body president at [email protected] for more information.