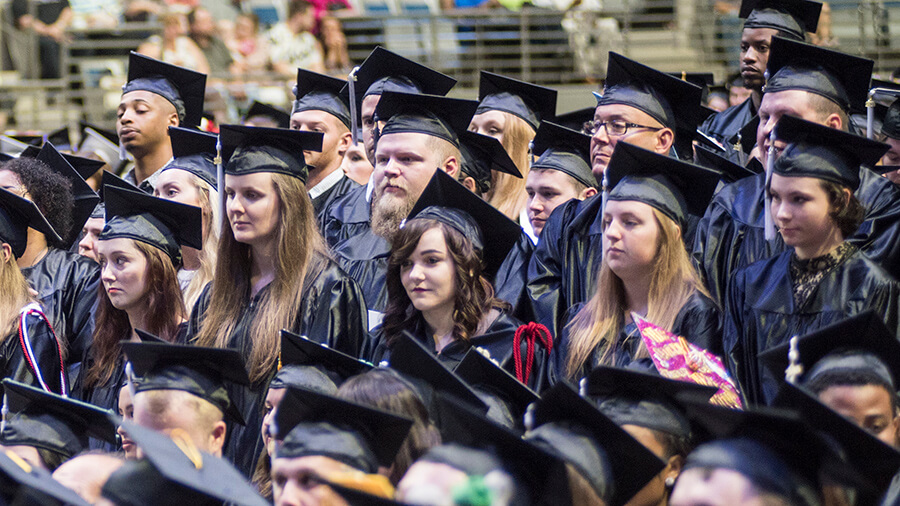 They Did It—You Can Too

Get to know about our latest honors alumni and how they spent their time in the Honors Program.

We are always looking to improve here at the Honors Program, and we would love to hear your feedback!