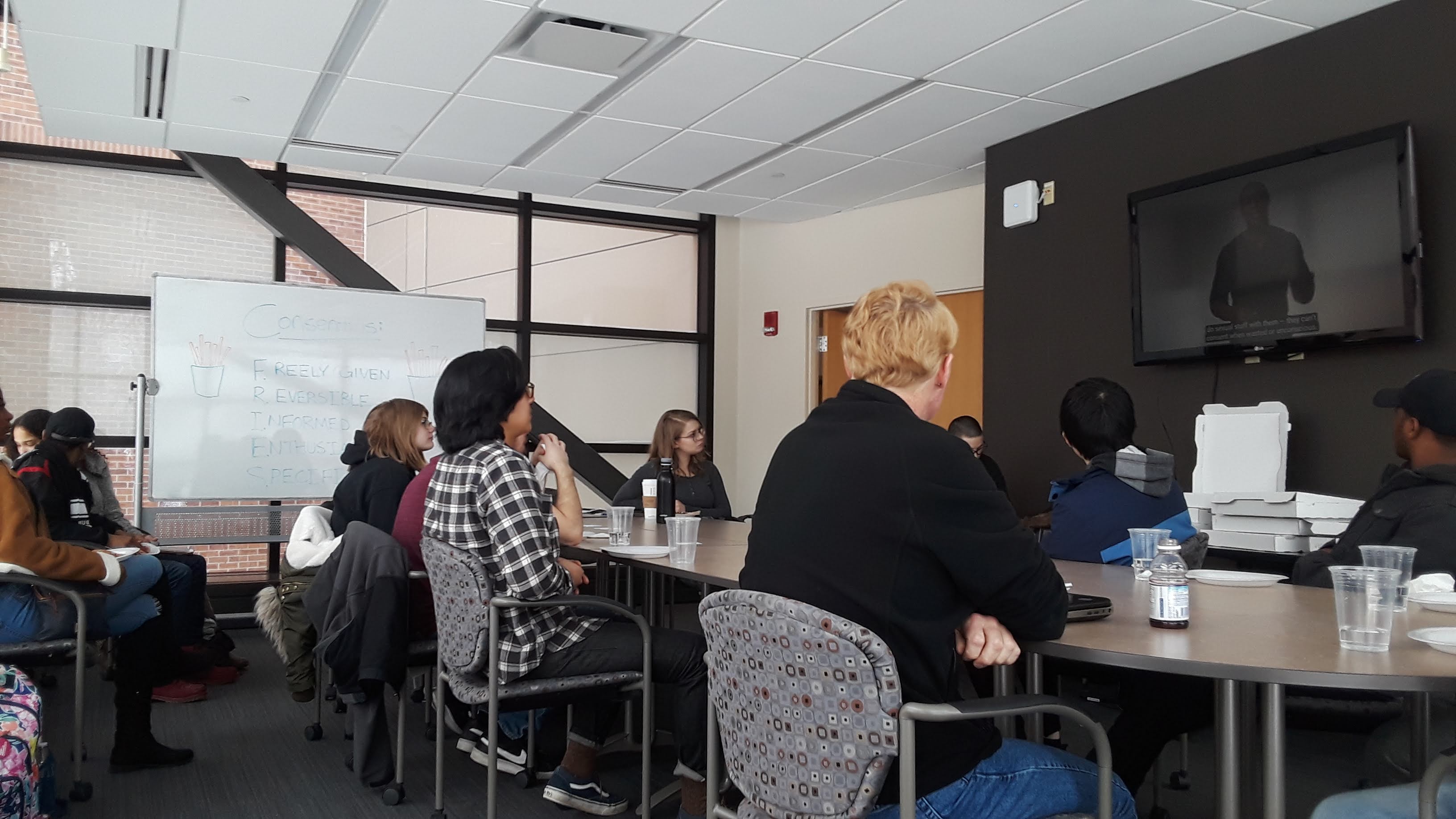 Sexual assault is the most under-reported of all crimes:

For more statistics please visit the Bureau of Justice Statistics:https://bjs.ojp.gov/

Research shows that programs which successfully combat sexual violence have grown away from the traditional model that holds women responsible for curbing sexual violence by altering their behavior. Progressive sexual violence prevention programs enlist all students of all genders in positively changing the campus climate by creating a safe place for all students, regardless of sexual orientation, gender identity, race, class, or ability.

Toward that end, SAPP coordinates its workshops content from the the One Love Campaign, designed to help students, faculty and staff know the warning signs of relationship abuse, learn bystander intervention, and feel equipped to seek any additional support needed. Everyone plays a vital role in the campus community. Whatever the circumstances, no one asks or deserves to be sexually assaulted.

Who to call when you or someone have been assaulted or a victim of domestic violence? If you or someone you know is in immediate danger, please call 911.