As Purdue University Fort Wayne prepares to welcome new and returning students in a few weeks, the campus grounds crew is stepping up efforts to make everything outside look great. It’s a busy time of year for the 13-person staff, but there were a couple of weather-related summer events that were already a little challenging.

Two big storms hit the Summit City in July. A derecho almost blew Fort Wayne over the night of June 13, causing severe damage on the southwest side of town with nearly 100 mph winds that uprooted trees, knocked out power, and caused some building damage. A derecho is a large cluster of thunderstorms that produce widespread straight-line wind damage with a nearly continuous path of at least 250 miles. The last time such an event hit Fort Wayne was in 2012.

Then after the July 4 fireworks and into early into the following day, most areas in northern Allen County were inundated with reported rainfall totals of 6 to almost 9 inches.

“We’ve had worse,” said Tad Smith, PFW director of grounds operations, who has been with the university for 23 years. “The first storm, we didn’t have too much damage, just a few limbs. In the second storm we probably lost seven or eight trees. They were medium-sized, nothing big, but we did have one lightning strike on a cottonwood by SCAN Children’s Garden.”

Smith said there are typically one or two trees lost each year because of weather conditions or other things unforeseen. He said there was not a significant area of damage compared to other parts of the city. The loss of the individual trees was sporadic throughout campus.

Smith describes most members of the grounds crew as veterans who have been working for PFW for at least five years.

“The staff does a lot with the limited resources they have at their disposal,” said Greg Justice, PFW associate vice chancellor for facilities management. “The pastoral feel of the university may be directly attributed to the hard work of these individuals and I consider us fortunate to have them as part of the Facilities Management family.”

Those tasked with maintaining the grounds use a zone concept of maintenance for the 688-acre campus, using 5-to-7-person crews during the growing season. They are responsible for mowing, string trimming, edging the sidewalks and curbs, weeding, trimming trees, mulching the landscaping and flower beds, watering, sports fields, intramural fields, snow removal, and daily litter cleanup — pretty much everything that is outside the buildings.

“We work as a team and do the best we can to try to get everything done, from the mechanics who repair the equipment to the supervisors, irrigation specialist, the arborist and the groundskeepers,” Smith said.

“It’s really the crew. If we didn’t have the crew that we have, we wouldn’t have the grounds looking the way it does today. They do a real good job. This time of year, we are just trying to get everything ready for the start of school. We’re just sprucing up and trying to make sure everything looks pleasant for the newcomers, present students, and returning staff who will be back on campus in the next couple of weeks.”

To their credit, those responsible for keeping the grounds have also helped Purdue Fort Wayne earn Tree Campus Higher Education status from the Arbor Day Foundation and countless plaudits from members of the university community and visitors alike. 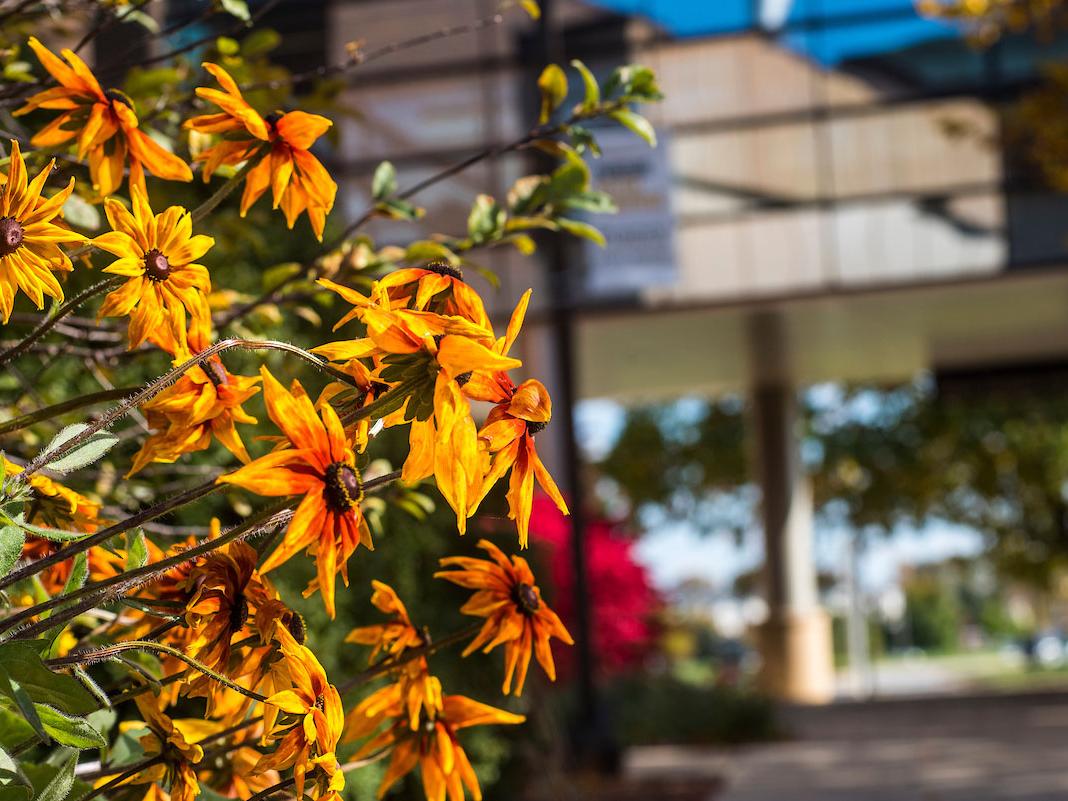 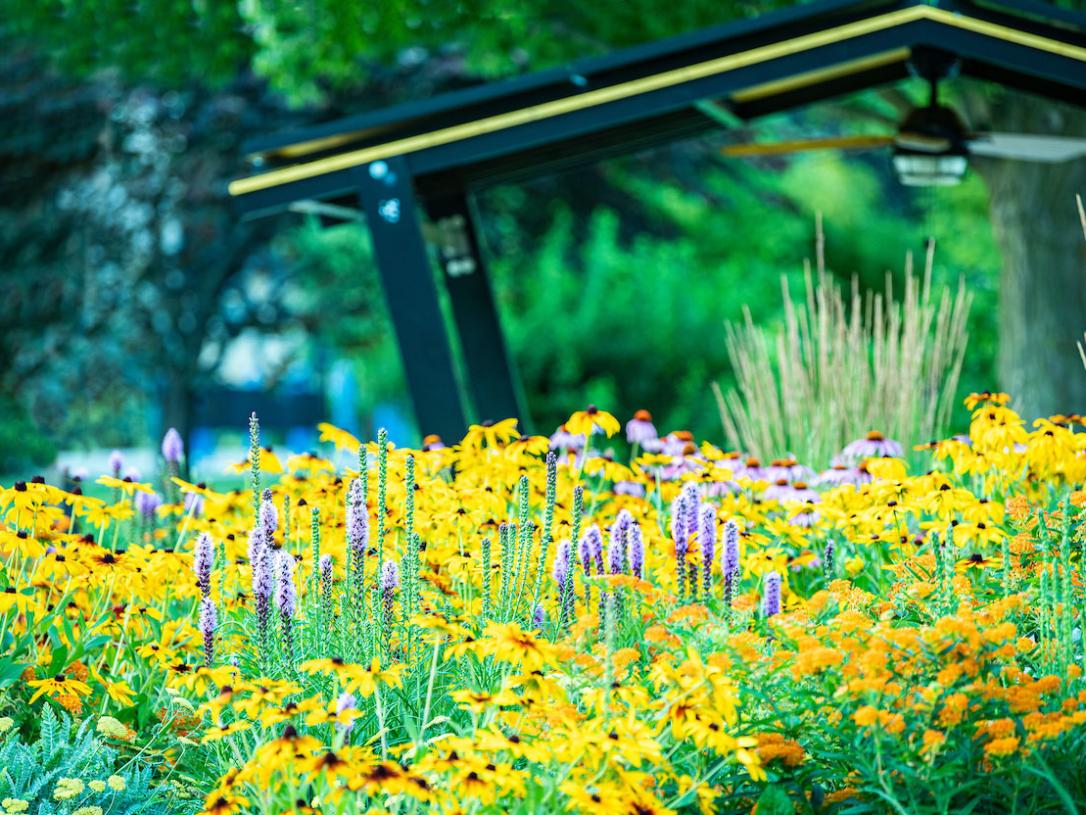 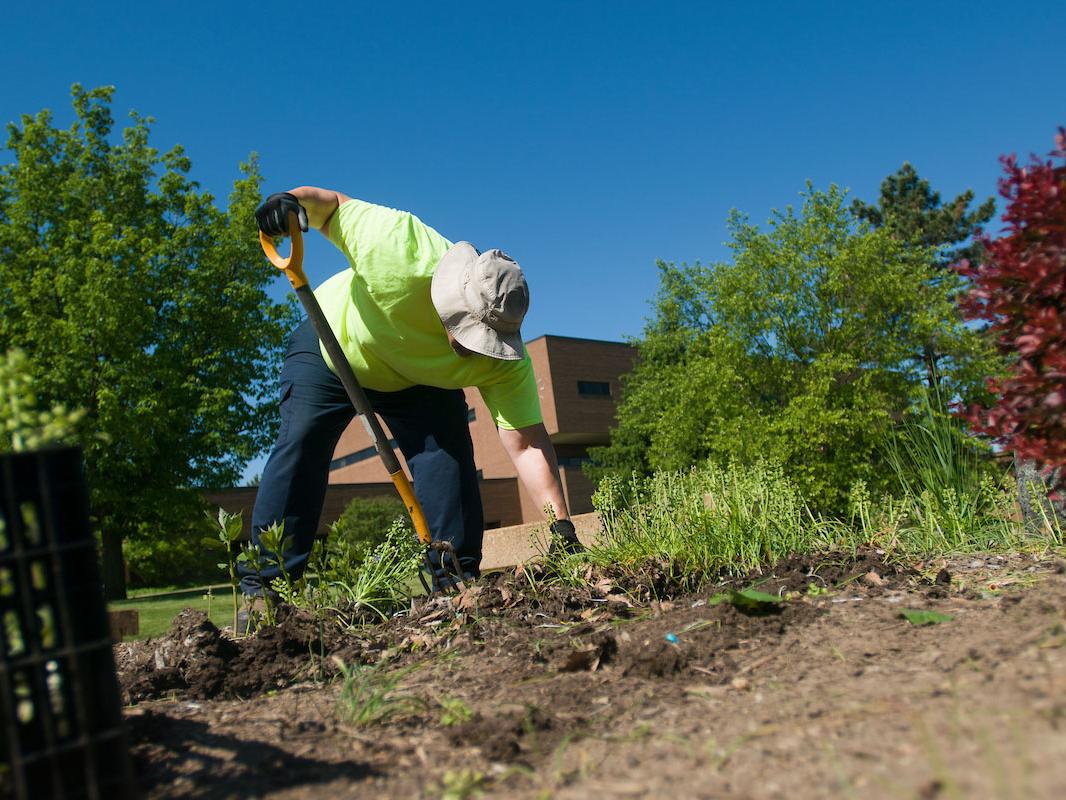 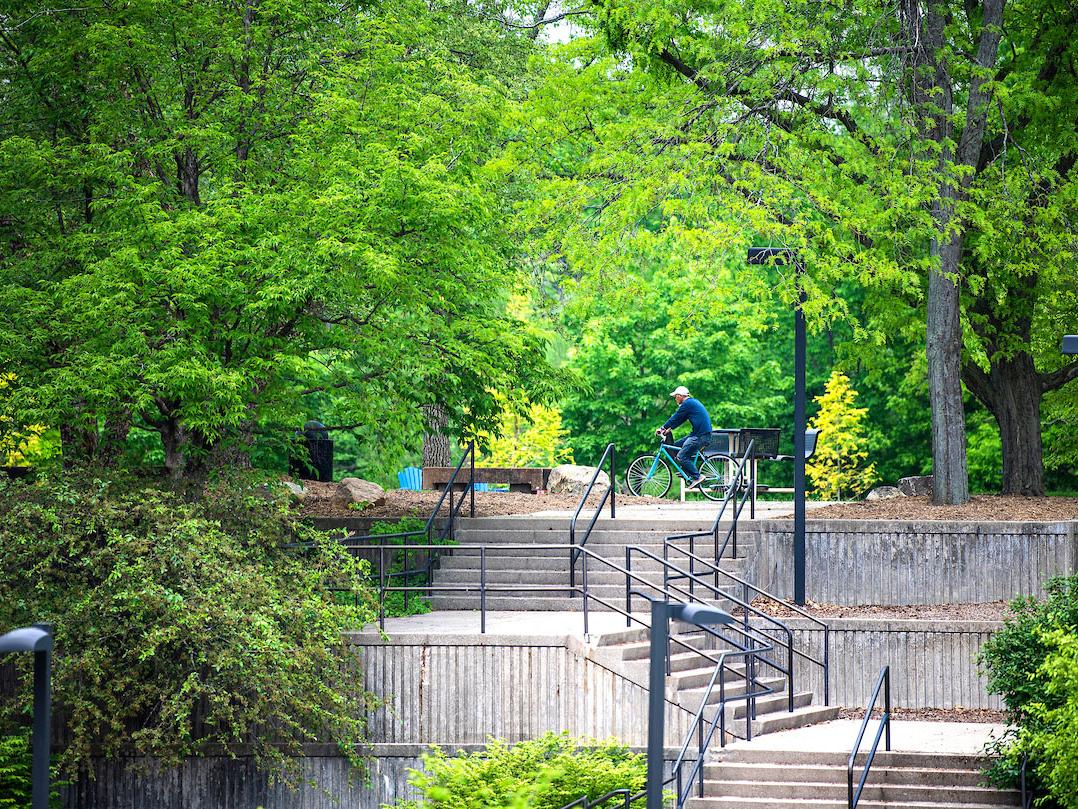 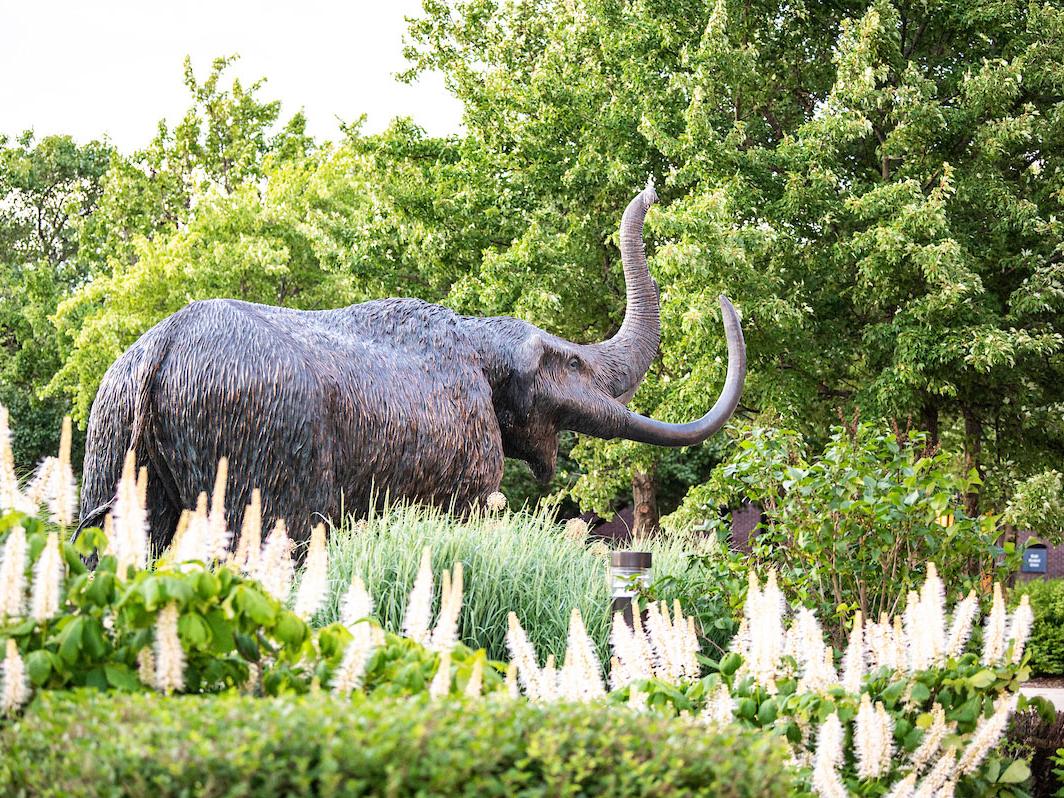 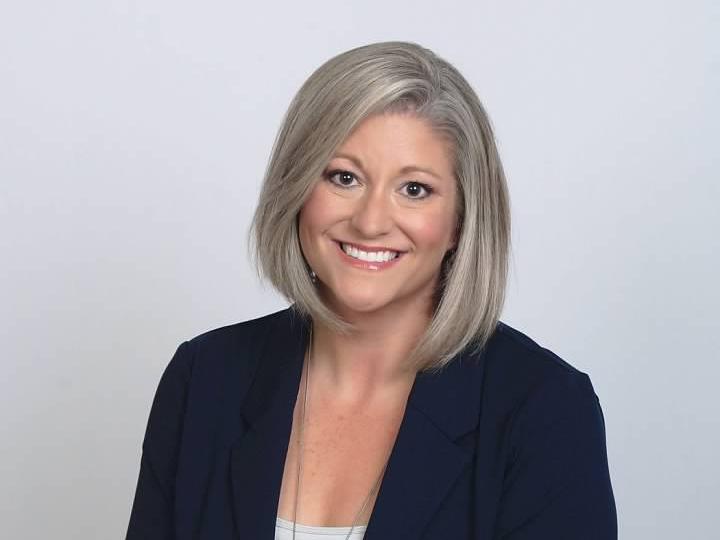 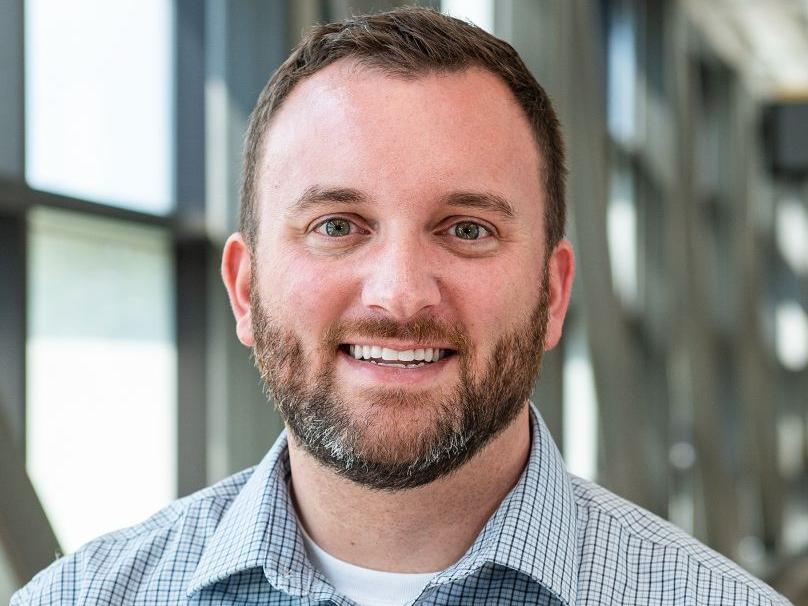 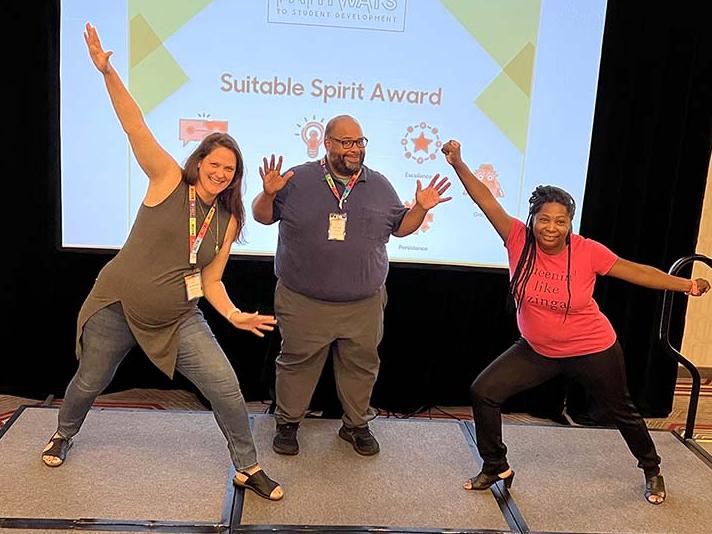 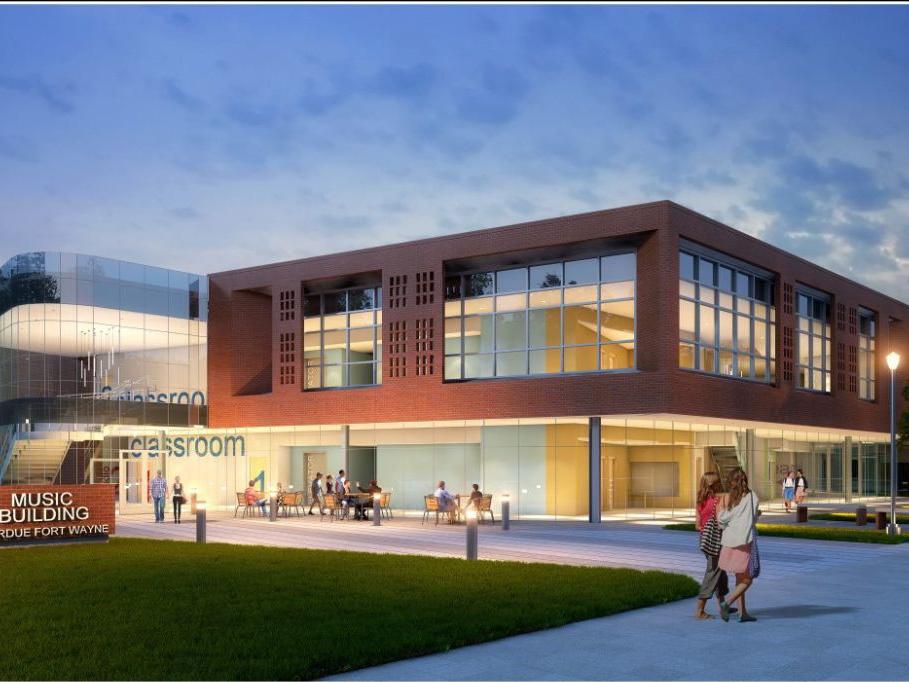