One thing about being a history professor is how much patience it takes. Though everything studied has already happened, it takes time to dig out the details and then shaped what happened next.

David Schuster, an associate professor of history at Purdue University Fort Wayne, wrote a book called “Neurasthenic Nation: America’s Search for Health, Happiness, and Comfort 1869-1920” for his doctorate at UC Santa Barbara. Neurasthenia was a catch-all medical diagnosis for anxiety disorders during the years researched for almost anything that did not fit into traditional determinations of the time.

“The idea with neurasthenia was our body would run low on energy,” Schuster explained. "Growing men might cry and lack confidence. Women might not be able to collect their thoughts. Men and women might suffer insomnia, characterized by racing thoughts, and an inability to shut down our minds. There would be unexplained muscle pain.”

Neurasthenia could affect a person from head to toe, sometimes manifesting in the brain and other times in the body with physical pain.

Schuster’s 2011 book also paved the way for his recent appearance in the Netflix documentary “Taking Your Pills: Xanax.” Though commenting for less than two minutes, Schuster provides a critical perspective how America’s fascination with pharmaceutical drugs began during the late 19th and early 20th centuries, an obsession that continues in current society.

“My argument was the modern definition of health that is used in America today is linked to being happy and being comfortable,” Schuster said. “For most of human existence, you were not expected to be happy and comfortable, you were supposed to survive. By the turn of the 19th century, Americans are being convinced if they are not happy, there’s a drug they can take for that. If they are not feeling well, there’s a therapy for that.”

The medical and pharmaceutical industry spends more money on marketing as a fraction of their overall capitalization than any other industry in the world, Schuster said. Drug companies spend more money advertising than even car companies. Even in the late 19th century, drug companies knew they needed to produce a market for their products to promote them.

“That’s why they had advertisements asking people things like, ‘Do you feel tired? Do you feel unloved?’ Take this medicine, and you will feel better,” Schuster said.

Eventually, the medical community realized neurasthenia was predicated on an idea that was never proven in medical science, so the diagnosis was left to history.

Schuster recorded a 45-minute interview for the show. Directed by Blair Foster, the 90-minute documentary premiered Nov. 30 and examines America’s dependence on Xanax to cope with anxiety.

As for Schuster’s current research projects, there are two he’s started and looking forward to digging into more.

“The Dreaded Peacock” will study the sometimes tortured and contentious relationship between humans and exotic animals living among them. Schuster relates it to growing up in Southern California and later studying at UC Berkeley in areas around peacocks. Some people loved them, and some hated them.

Humans are always moving into the animals’ habitats.

“It’s about how somewhat exotic animals or wild creatures are living in our midsts,” Schuster said. “I might end up extending it out to include coyotes, possums, and raccoons and how they are appreciated by some members of society and put in danger by others. Where are they supposed to go?”

“The Newcomer Case” is about Nancy Newcomer, a doctor from Toledo in the 1860s and 1870s, one of the first generation of females to get degrees in the medical field.

“She was visiting her daughter and son-in-law in Kalamazoo when she had some kind of breakdown,” Schuster said. “The son-in-law contacted the superintendent of the poor in Kalamazoo and had her committed to the Michigan State Asylum.”

Starting in 1874, Newcomer was in the asylum for months before friends procured her release. Three years later, Newcomer took the asylum to court for false imprisonment. She won the first trial, but the asylum appealed to the Michigan Supreme Court, which ruled a retrial was necessary.

“The retrial was a big deal in Kalamazoo, and we know that because the Kalamazoo Gazette had a stenographer there,” Schuster said. “All of these witnesses came in to talk about her sanity and insanity. The judge finally said, ‘OK, we’re going to come back tomorrow and the jury will deliberate.’ Before the jury could deliberate, the judge nullified the jury and ruled on behalf of the state.” 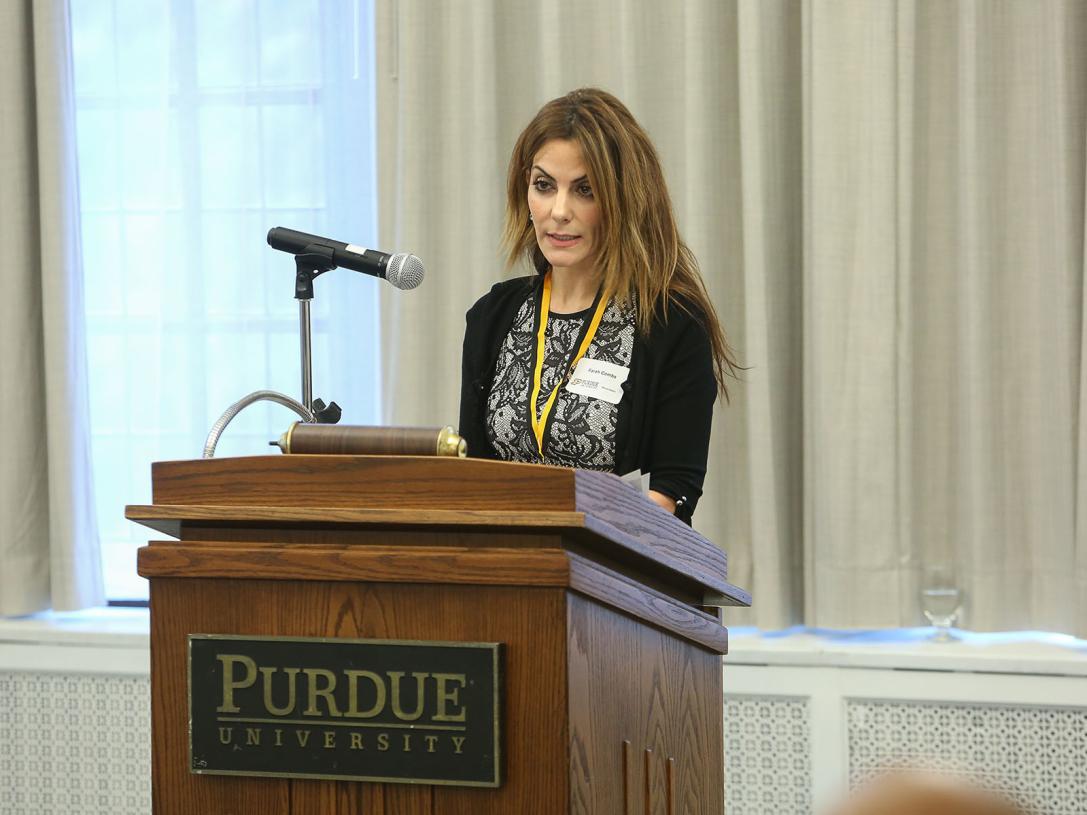 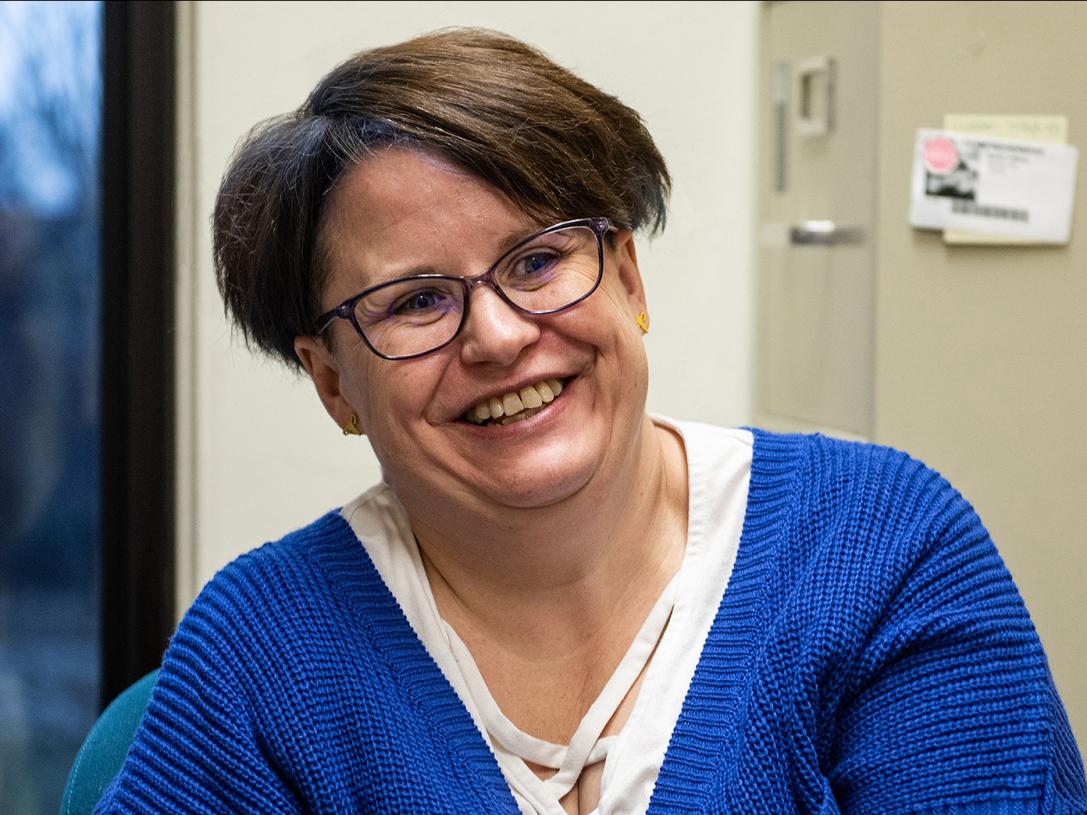 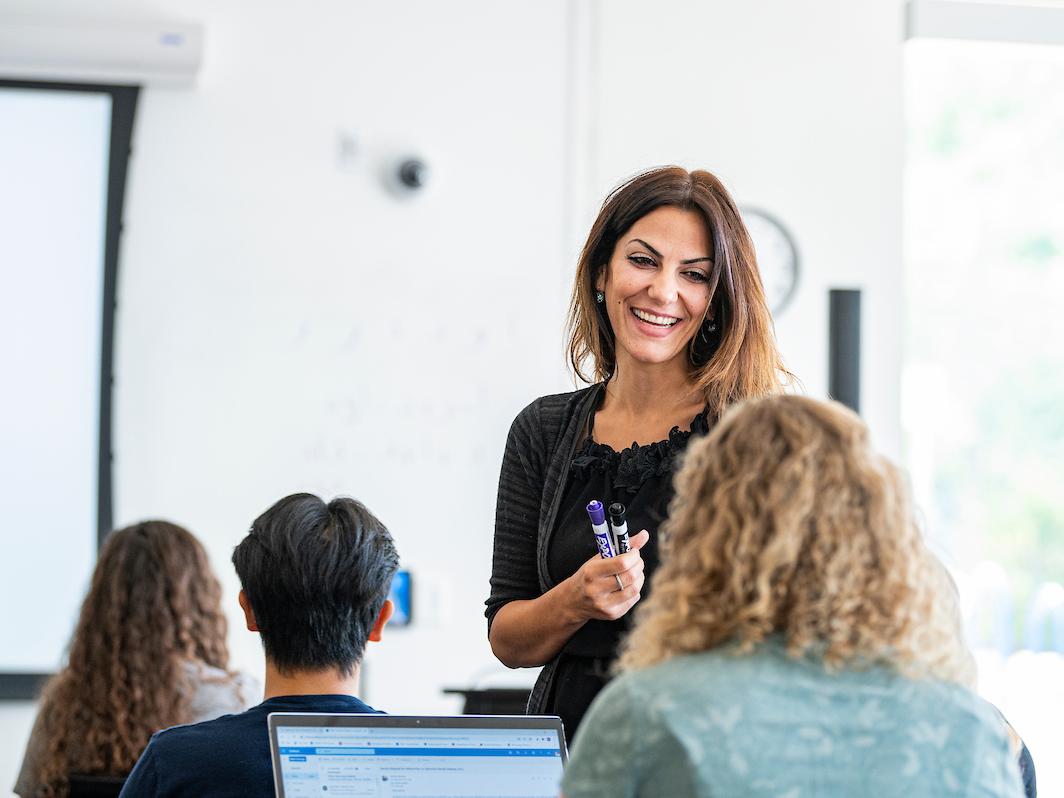