One reason planetary protection engineer Moogega Cooper delivers 35 lectures a year is because she’s paying forward the inspiration from others who helped out early in her career. She’s also trying to spark the next generation to follow her in studying the stars.

Cooper planted lots of ideas during her Purdue University Fort Wayne Omnibus series lecture Monday night at Rhinehart Music Center. She was generous, engaging, entertaining—and important to those whom she was trying to inspire—relatable in a way that made the galaxy-wide topics attainable and understandable. During her 80-minute presentation “Limitless,” Cooper spoke candidly about her path to becoming a real-life guardian of the galaxy.

“My goal is to not only talk to you about persevering through challenges, but tap into your inner desires to be explorers,” she said. “Hopefully there’s something in my lecture that will resonate with you and keep you pushing along in your journey.”

After spending the bulk of her discussion on the challenges of getting the Mars 2020 rover mission she helped lead on time, Cooper talked about the objectives of collecting soil samples on the red planet hoping to find the existence of ancient life. She spent about eight years of her career helping prepare the ongoing mission.

Her journey into science and her current life started with inspiration from Carl Sagan’s 13-part “Cosmos” series that she checked out of the library. It inspired her to study physics and earn a mechanical engineering degree that started her on a path to working in the famous Jet Propulsion Laboratory at the California Institute of Technology.

“Hopefully, this inspires you to find your passion,” Cooper said, asking students to express their own passion and tell their human story. “As long as you are true to yourself and your passion, the right people will find you … Push into your own mission as you venture into your own unknown.”

In a vast universe of options in finding your career path, make sure you expose yourself to opportunities, she told the students, saying they’ll never know when some exciting new journey may present itself.

One of the students during an exclusive classroom experience earlier in the afternoon asked Cooper if she’d ever dealt with “imposter syndrome” and how she overcame it if she had. Cooper responded that she eventually realized she had made herself an expert on her subject, and she knew it better than anyone else in the room, which gave her confidence and courage to speak up.

“I think imposter syndrome never really goes away, but you learn to handle it better,” she said. “You manage it with the experience you have that you have used to build yourself up. Everyone has imposter syndrome, so be nice to yourself. I’ve fought imposter syndrome from the outside and the inside. You have to battle your demons.”

Cooper said early during her career she felt alone, but then realized she never truly was because everyone faces the same doubts and questions. Part of that she learned when filling out applications for fellowships. The work was hard and unfamiliar, but she’d already beaten everyone who had already given up.

Because of the respect and nationwide attention she has earned, Cooper said, “My words do fall on a bigger audience than they used to, so I need to make sure they have a positive purpose.”

Her words especially connected with the female students who made up most of the afternoon audience, providing them with a role model, encouragement, and inspiration.

“Somebody had to go out on a limb and say yes to me, so I feel like it is my duty and passion and goal to be the person who says ‘Yes’ to someone else,” Cooper said. “And one day you can be the person who opens doors to others in the future. You can also do that now.”

The remaining Omnibus lineup includes Scott Dikkers, founder of the iconic comedy website “The Onion,” on Feb. 16 and George Takei, actor, social justice activist, and social media megapower, on April 25. Shows start at 7:30 p.m. Ticket availability for those presentations will be announced later. 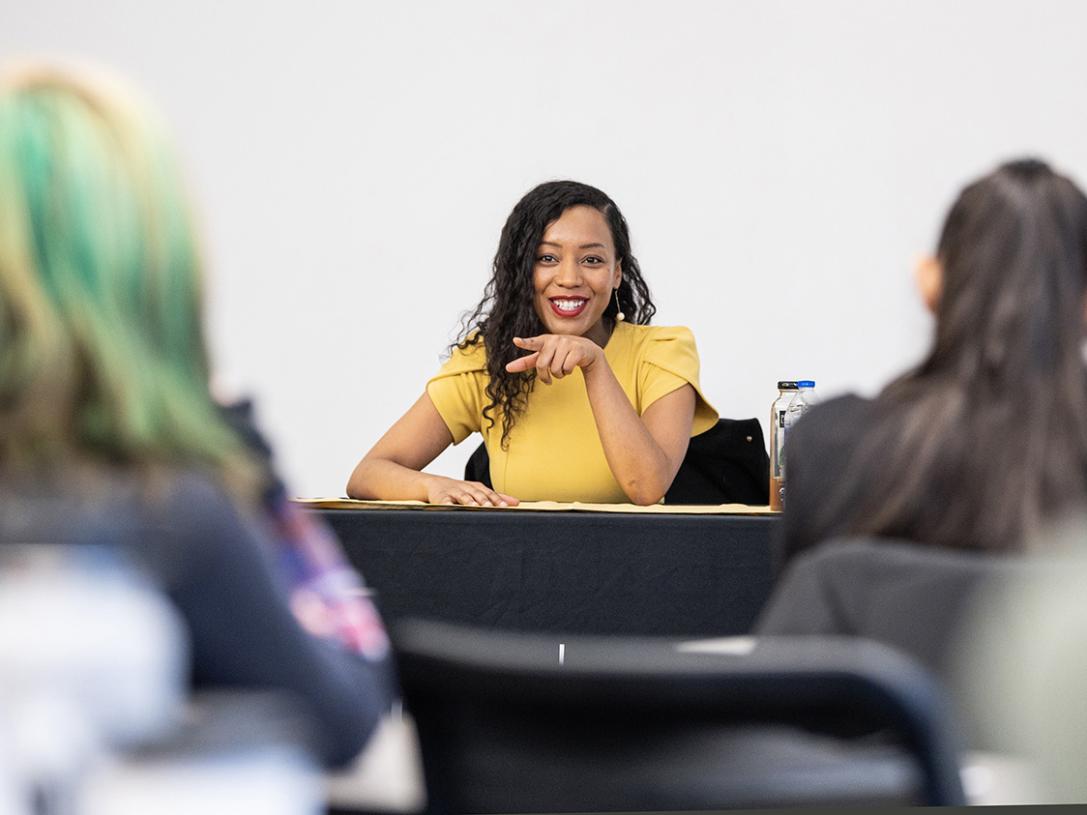 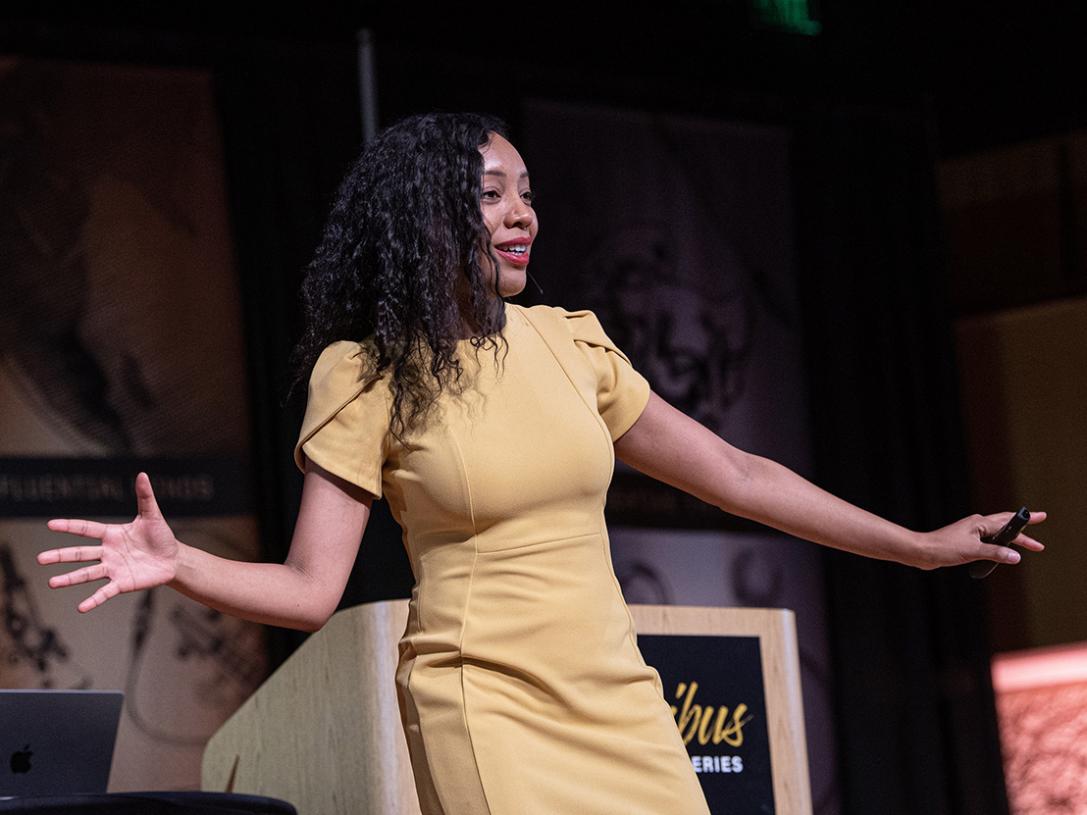 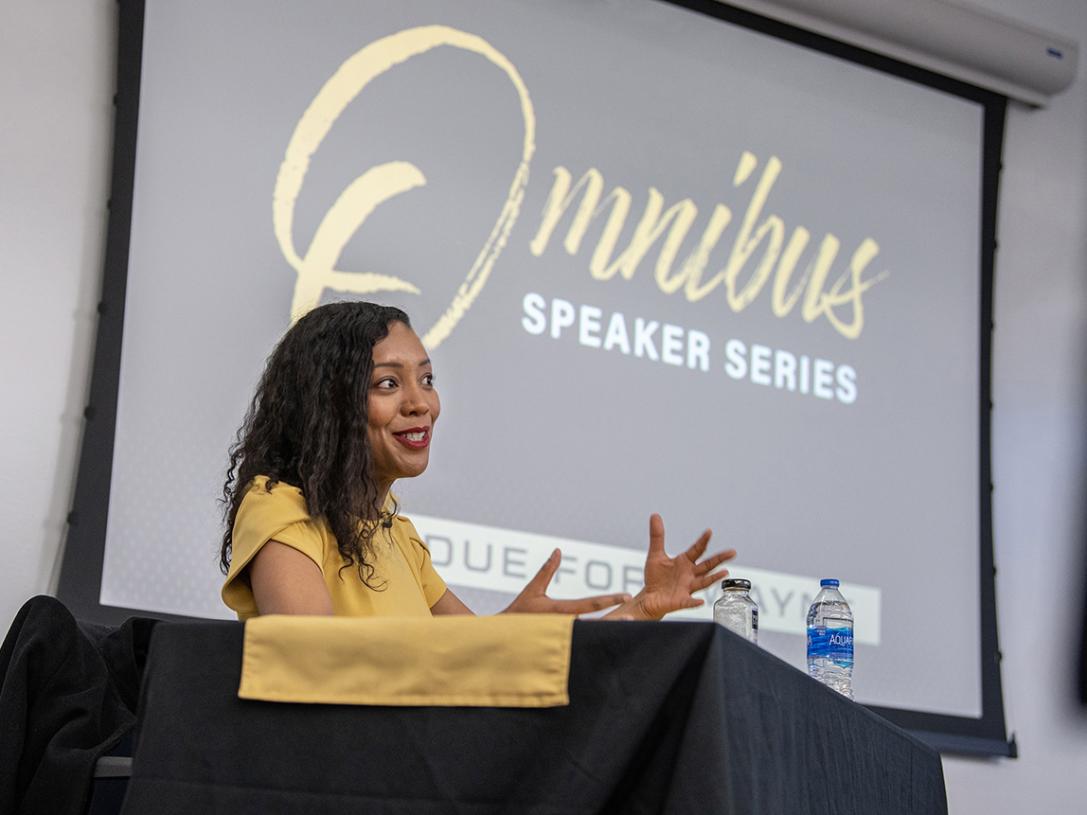 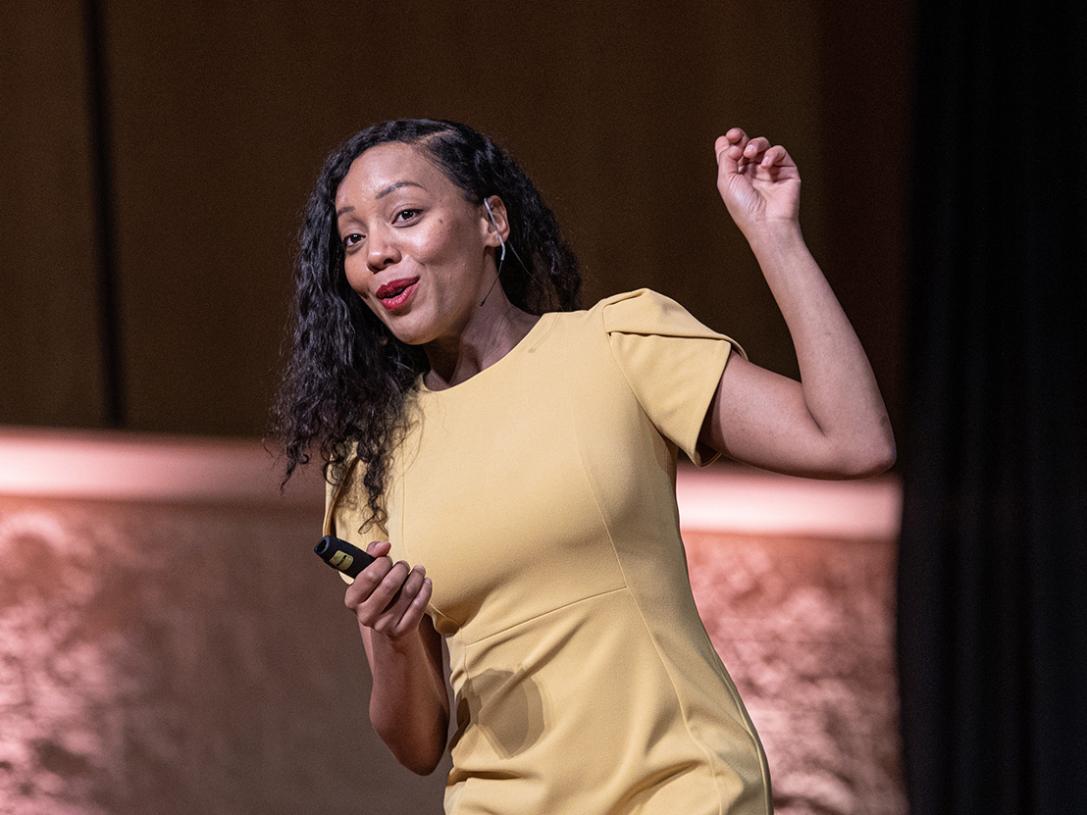 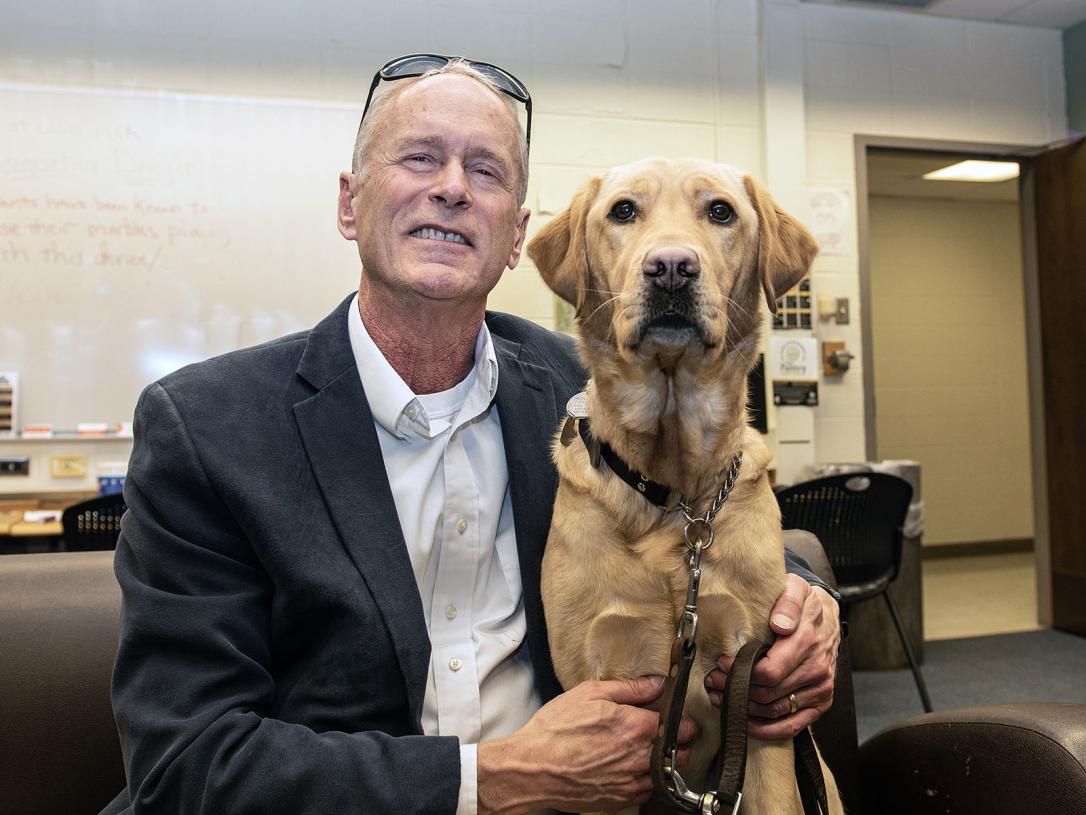 While dealing with blindness, Platzer finds and delivers new inspiration at PFW

ANALYSIS: A look at what Banks might face in the Indiana U.S. Senate race

Could you afford to buy your home now?

Expanded Child Tax Credit drove down child poverty, so why is Congress not acting?