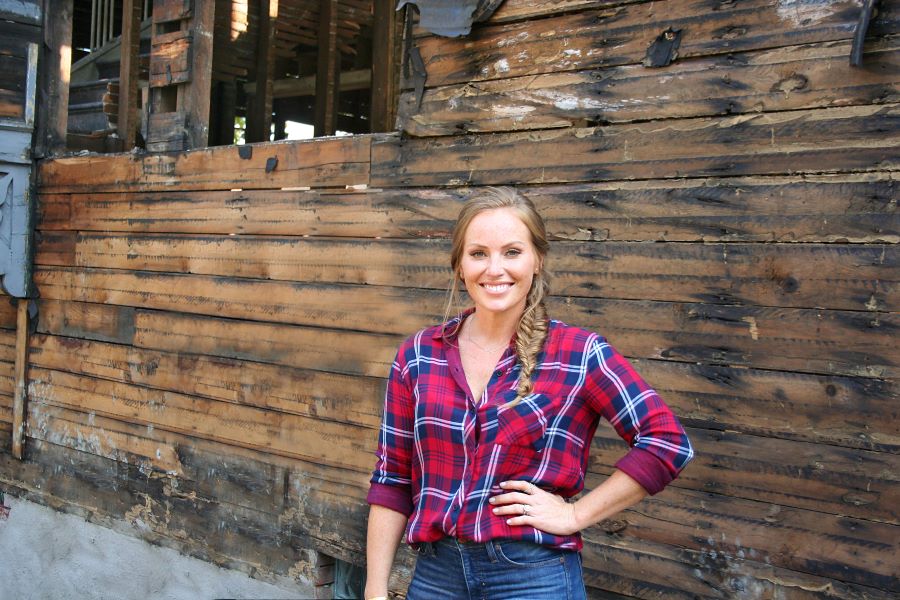 Mina Starsiak Hawk, cofounder of Two Chicks and a Hammer and host of the HGTV series “Good Bones,” will be the keynote speaker for Tapestry 2021. The fundraising event for student scholarships is scheduled for Sept. 17 at the Allen County War Memorial Coliseum. Purdue University Fort Wayne and Parkview Health are co-founders of this annual community event celebrating women.

Hawk and her mother, Karen Laine, created Two Chicks and a Hammer, a home renovation company, in Indianapolis in 2007. Their goal was to revitalize neighborhoods in the Circle City, one house at a time. In 2014, the duo appeared in a pilot project for HGTV, “Two Chicks and a Hammer,” and in 2015, the network picked up the series with a new title, “Good Bones.”

In addition to “Good Bones,” Hawk has appeared in other shows on HGTV, including “A Very Brady Renovation,” which premiered to 1.4 million viewers, and “Rock the Block.” She also appeared in the reboot of “While You Were Out,” which aired on both HGTV and TLC last year.

Hawk is a dedicated mom to her two young children, Jack and Charlotte, while also running her business, taping television shows, and working on national campaigns. She released her first children’s book “Built Together” February 2, 2021 and is currently writing her memoir. Hawk resides in Indianapolis with her family.