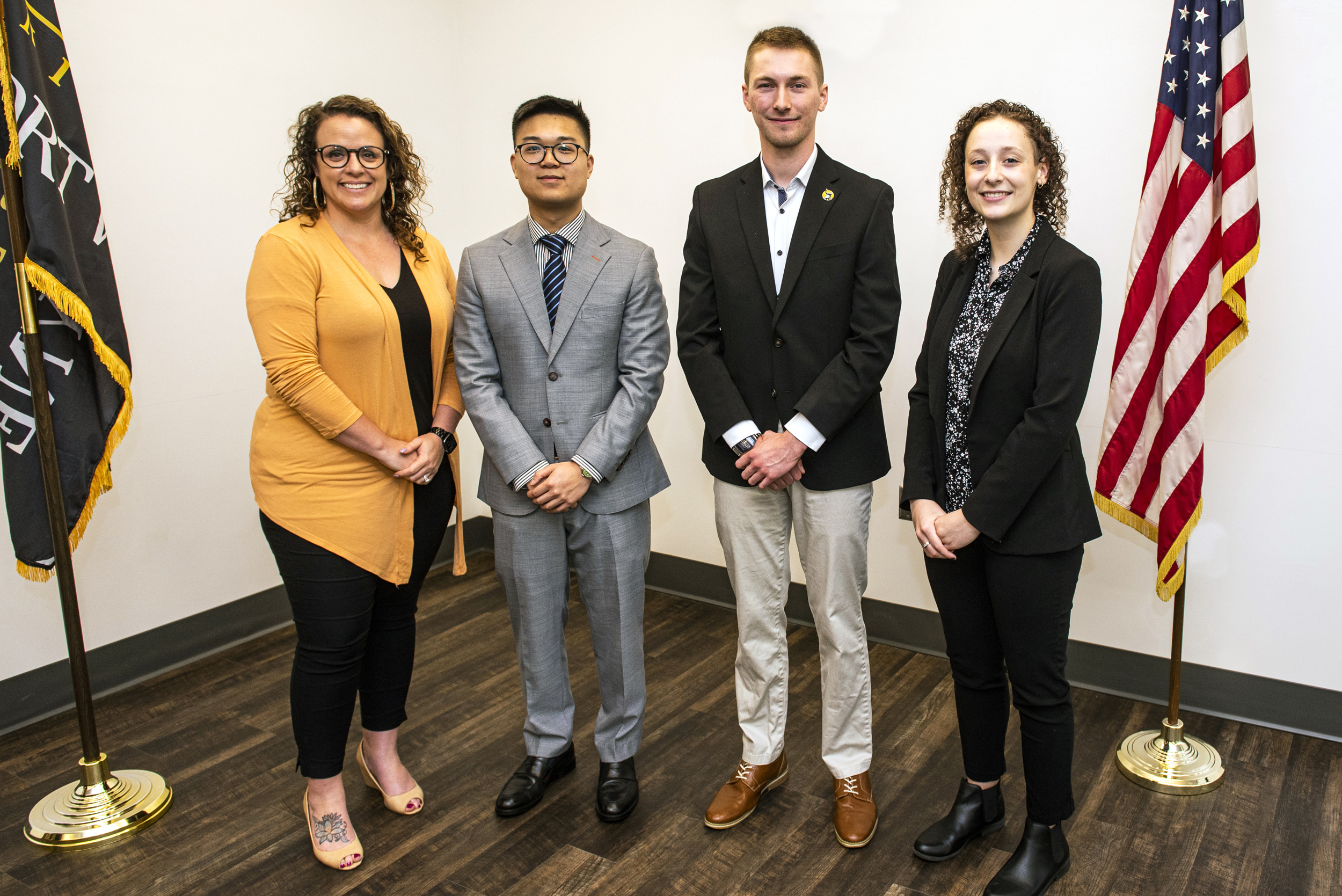 The vice president of legislation serves as the president of the Student Senate and is responsible for recruiting and training senators, presiding over meetings of the Student Senate, appointing committee chairs, and assisting with the implementation of legislation and resolutions. This position also serves as a nonvoting, ex officio member of all committees.

Learn how to run